Sometimes, you just have to get away. After completing my latest manuscript and sending if off my my beta readers, I packed up and went on my first writing retreat hosted by friend and fellow writer, Hazel Manuel at her country villa outside Saumur, France. 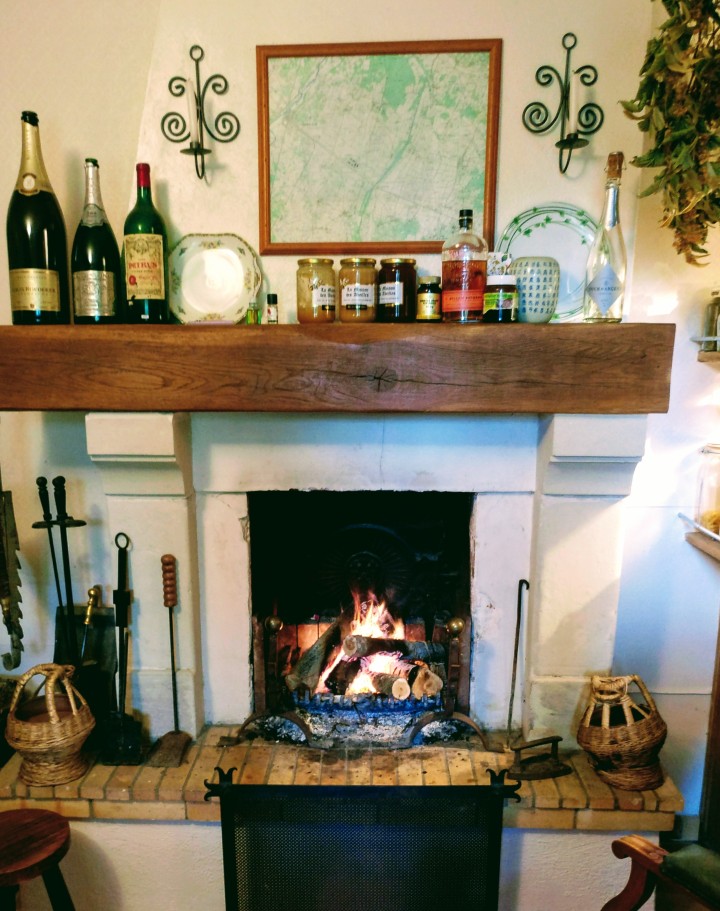 The basic structure of this five day six night retreat consisted of morning workshops with Hazel, afternoon work time, and evening share outs. All of this is peppered by delicious meals catered by Chez Teresa in Fontevraud and a Wednesday night wine tasting (it is France afterall) by La Giraudiere which were both fantastic.

I’m by no means experienced with writing retreats but there were a few aspects that were expertly thought out and made the week seemless.

First, there were only four writers at the retreat not including the host. That felt right. There were enough minds and voices to drive discussion, and analyze work but few enough to allow space for everyone to participate.

Second, the scheduling of the week was well balanced. It was a busy week but never felt rushed. There was plenty of time for work but also plenty of time to take in your surroundings.

Finally, the workshops were developed in a way that ensured progress for your project by the end of week. Each day tied into the next and you couldn’t help but grow your story by the end.

If this sort of retreat sounds intriguing, take a look at Hazel’s retreats page.